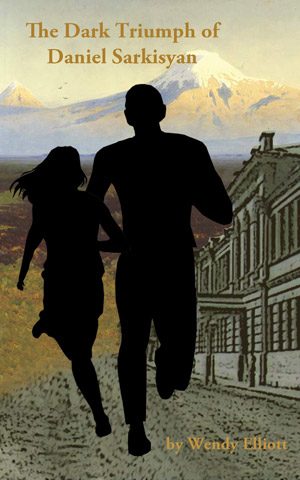 In The Dark Triumph of Daniel Sarkisyan, Daniel and his sister Mariam have been scrambling to survive the squalor of 1920 Yerevan. When Daniel finally lands a job with the rich and powerful Gagik, he feels lucky. But within days, Gagik proves to be selfish, violent and just plain mean. Within a week, Daniel is caught in a dangerous, downward spiral of deceit, corruption and treachery. Within months, and against his will, he’s embroiled in espionage and murder. Set against the deadly clash between the Ottoman Empire, the Russian Soviet Army, and the ill-fated optimism of the struggling new Republic of Armenia, Daniel races against time to protect his sister, uncover Gagik’s diabolical plot, and maintain his integrity in the face of overwhelming odds.

The Dark Triumph of Daniel Sarkisyan is a young adult novel set in the first Republic of Armenia. Daniel and Mariam join several thousand refugees in 1920 Yerevan, doing what they can to survive as they hope for a better future. 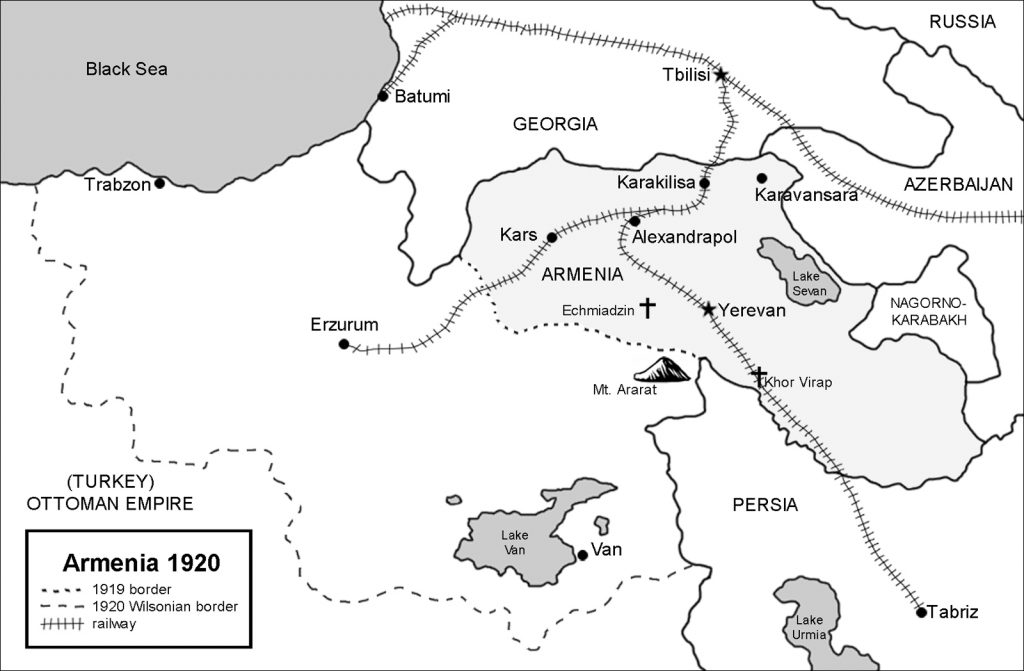 What others are saying about The Dark Triumph of Daniel Sarkisyan …

Wendy Elliott’s tale begins and ends with a triumphant tone, one that many readers may find fascinating. Congratulations on a commanding novel!

It was full of suspense. Even when things were quiet, just describing characters or situations, I wanted to know: What’s going to happen next?

Wendy Elliott does an excellent job capturing the inner thoughts and emotions of a teenage boy. Daniel is relatable and genuine. Dark Triumph is informative and insightful, and depicts history in a ‘want to read more’ way.

I thoroughly enjoyed this book. It is a great depiction of what life was like for individuals living in Armenia post-WWI. The historical context drew me in and the fast paced story line kept me hooked. I felt such a connection to the characters that I couldn’t put it down!

As I followed Daniel’s journey, step by step, I marvelled at how a Canadian woman, who does not bear our genetic memory, could write so movingly and realistically about a survivor of the Genocide. Her heart has obviously been touched by the wounds of the Armenian soul.

I just loved it! I kept rooting for Daniel, and hissing at that awful Gagik. I realize that it’s written for ‘young adults’, and I’m much, much older… but I really enjoyed it. I could picture everything so clearly and was carried away by the exciting story. Mariam was adorable—so feisty. I was sorry when it ended, and am looking forward to hearing more about Dani and Mari soon! 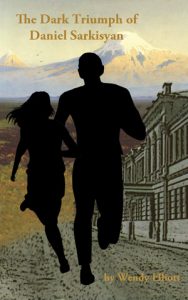