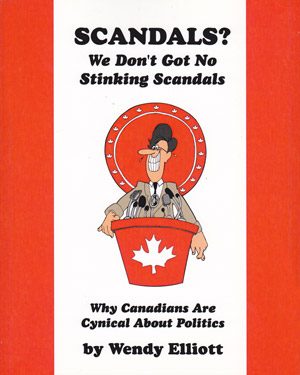 When a politician points the finger at the other guy with accusations of scandal and corruption, and shrugs, saying “Scandals? In our party, we don’t got no stinkin’ scandals,” don’t you believe it! From Confederation in 1867 to 2005, there were 185 political scandals in Canada involving: murder, suicide, kidnapping, rape, shoplifting, theft, fraud, slander, libel, bribery, conflict of interest, extravagant expenses, mob connections, impersonation, dirty tricks, wire tapping, boozing, stalking, lying, spying, ridicule, stupidity, and, of course, sex, drugs and rock ’n roll. Written in a Q & A style, you can test your knowledge of scandalous Canadian political history.

Scandals? We Don’t Got No Stinking Scandals was written as a quiz book in 2005. It documents scandals involving federal and provincial politicians, political appointees, and senior civil servants. You might not agree that every incident is a scandal, but someone somewhere at some time did. Here’s an example:

In the late 1920s, United Farmers of Alberta Premier John Brownlee had visited Edson, Alberta’s mayor, Allan MacMillan, and his daughter, Vivian. Brownlee had suggested that Vivian move to Edmonton to study at a business college, and upon graduation work at a government job. In 1931, Vivian began working as a stenographer in the attorney general’s office. She often stayed overnight with Brownlee, his wife, Florence, and their teenage son, each person in a separate bedroom.

Frequently during these visits, Vivian and the premier went for long drives together. In 1933, The Edmonton Bulletin broke the news that Brownlee, that “love-torn, sex-crazed victim of passion and jealousy,” was being sued under the Alberta Seduction Act by Vivian MacMillan, age 21, and her father. The MacMillans claimed humiliation, seeking $10,000 and $5,000 in damages respectively. Brownlee denied that he had seduced Vivian, and countersued, claiming that the story had been invented for monetary gain, urged on by Vivian’s fiancée, John Caldwell. The jury decided that: 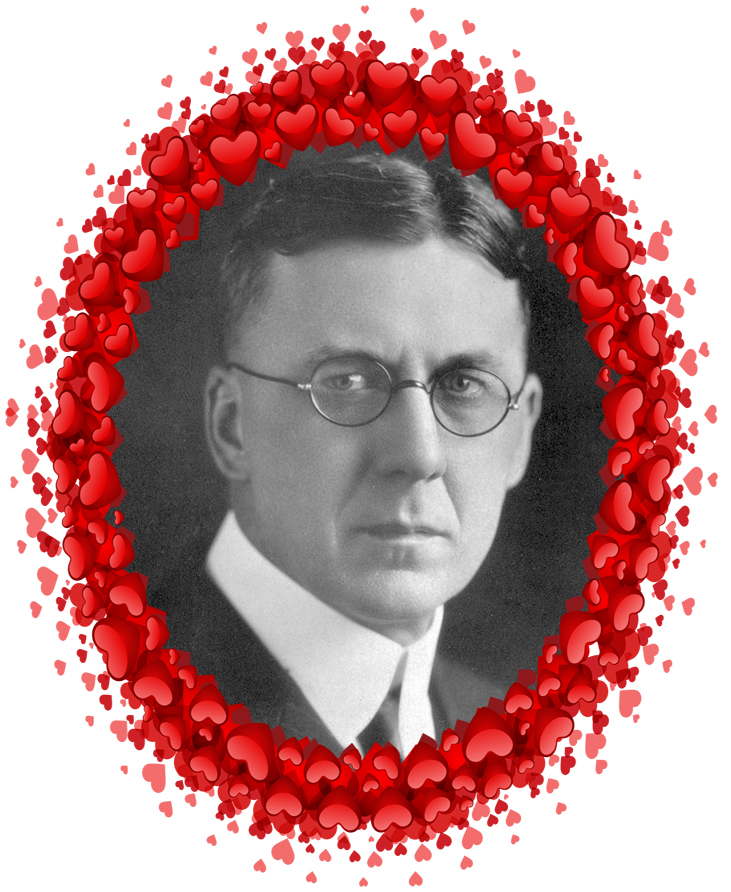 a) Brownlee was an upstanding family man, innocent of seduction, and had just been trying to “help a young friend in a new city” find her way; the “long, circuitous country drives” were only to take her mind off missing her Edson home; the jury found him innocent and awarded Brownlee damages. The premier won the next election.

b) Caldwell and MacMillan had been coaching Vivian, and had set up the premier, trying to extort money; the jury found Vivian and her father guilty, and awarded Brownlee damages. The premier won the next election.

c) Brownlee’s appeal to Vivian to share his “strong passion” to spare his wife an unwanted pregnancy which she could not survive, and his giving Vivian “black pills” to prevent pregnancy, were indeed seduction; the jury found him guilty and awarded damages to the MacMillans. The premier resigned.

Is the correct answer a, b or c? 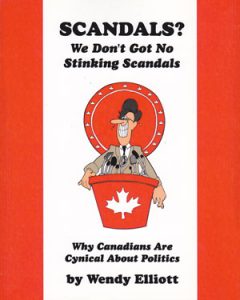 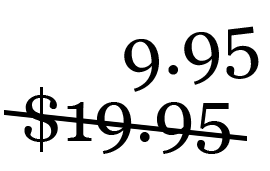 Plus shipping (tax is included in price)

To order a copy of this discounted paperback book, contact the author, and be sure to state your city and province/state for confirmation of shipping costs.